The two of you embody the word passion, this kind of passion is very arousing.


At first, you will love how enigmatic he can be.

This man will give you all the dramatic exhilaration you can handle, but will it more than you bargain for?


You may feel and others may feel that Scorpio is "a riddle, wrapped in a mystery, inside an enigma" and what's more he doesn't even have the key.

If you have Scorpio as a Personal Planet sign, you may not be like him, but you will understand where he is coming from. He is a riddle, no a cypher, he says things but it has a meaning that only he knows.

He doesn't speak this way to irritate, he is just complicated - meaning he is particular,  unusual and eccentric.

This may be a product of his knowing of how complicated he is, but to him there is nothing easy as far as answers go.

For a time, you will be sure that you are not in love with this man. Then bam! It hits you and you are officially head over fashionable heels. Where did it come from?

If you don't have personal Planets that contain a Water element zodiac sign, your connection will start off passion and intense desire, but will fizzle out like a firecracker does.

He is at his most fun when he lets rip his distinct kind of humour, he has you giggling.

The instances where he is tedious and dull are when he is silent, gazes through you paying no attention and gives curt answers. And so, you have ventured into his dark mood, his mood will change eventually.

Leo and Scorpio - Points of Conflict


Being the lover of a Scorpio isn't an easy thing.

Mostly when a woman is involved with Scorpio, she is only involved with part of him until he is ready to let you in on all of who he is, not many women get to know him fully.

You are a vocal and forthright woman. You are also a giving woman. These traits in no way mean that you aren't private.

When Scorpio tries to tell you of his opinions about your life, you will bristle.

You shouldn't take his prying or conclusions personally. He does this everyone he interacts with, although he is sure to keep all his cards close to the vest and he is offended is anyone has opinions about him.

Scorpio thinks that to be hurt by someone lessens his strength. He is always on the look out for other men who are trying to steal his woman away, thus causing him anguish.

He is a distrustful man naturally, he is possessive so, you can't be the gregarious woman that you naturally are especially with other men. The thing is you like drama and just to get  to him you may flirt anyway.

You will get your wish, you will get all the drama you ask for because he will go from a calm demeanor to a hot anger to calm again.

He may give you one chance to do such a thing, (making him jealous on purpose), then he will break it off with you because he won't entrust his love to you.

Either he is very picky or he finds it hard to find a woman that lasts with him, but when a woman tries to be in a relationship with him, she realizes that he is exacting and requires much.

This man requires a woman's absolute affection and focus. He uses a woman's weaknesses to manipulate her.

He will only express praise and admiration for her at "special times". He will keep her with him because he is so good in bed.

A woman can't play power games with him, he turns the tables and always wins. He is the type that wants dominance no matter what.

You can understand what I mean about his need to be in charge because you are the same, but when it comes to you and Scorpio he will have the upper hand.

You on the other hand need your own life and your freedom. This doesn't sit well with him, he will resent this because it makes him feel vulnerable.

There are times you have probably thought that you wanted a man that is firmer than other men, one who can take control of you in a way, make you feel more delicate and feminine; well, you have found that man in Scorpio.

If you live together he will complain about how much money you spend when at times, he spends money too; he just doesn't want to hear about his spending.

The two of you will jump to the wrong conclusions often and you will also have many petty fights.

Since he conveys his beliefs and opinions in a tangled way, it's like some weird mental and emotional maze.

It's like a mash up of intuitive feelings  with supposing added to notions and guesses added to reasoning, because it's more comfortable than just experiencing a feeling, he gets himself jumbled up about what is real.

If someone were to ask you when you realized you loved him, you wouldn't be able to tell.

You realize you were focusing on how he's always wallowing in his sorrows and how moody he is.

He boggles your mind when it comes to these things, but you also like being his saving grace.

If you really think about it you started to love him from the first night you made love, he's a great lover in your mind; that's how he got you.


If you are a Leo woman with Venus, Moon or Rising sign in Cancer, Pisces or particularly Scorpio, means you will have much sexual excitement between you.

He may seem cold emotionally, but he is hot sexually.

You are as giving in sex as you are in other circumstances, you'll notice that he isn't as prone to being unselfish as you are in bed, he doesn't find it as easy as you to show his passion.

Even so, he does have a high sex drive and this makes up for things that he lacks.

Other than your different approaches to sex, you make a good match in the bedroom. Love making for the two of you will be sultry, sexy and passionate.


This romance will be rough sailing. Yet, Leo and Scorpio can manage to make it last.

A romance between Leo and Scorpio may not be too bad if:

Scorpio treasures Leo and accepts that she is a giving and affectionate hearted woman.

And, Leo learns to accept and even value Scorpio needs to be her champion and fight for her.

As far as marriage goes it will all depend on Scorpio's chart and its aspects. 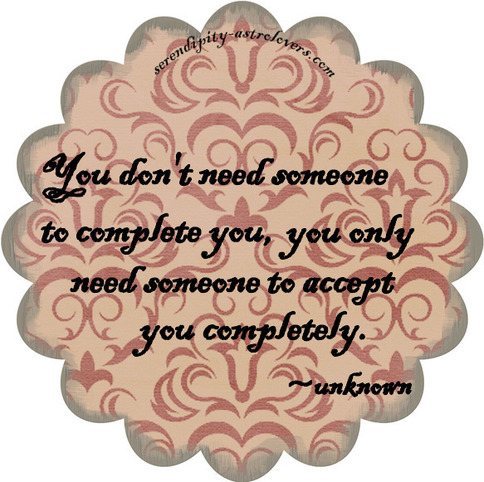 Go from Leo and Scorpio to Astrology Sign Compatibility Main